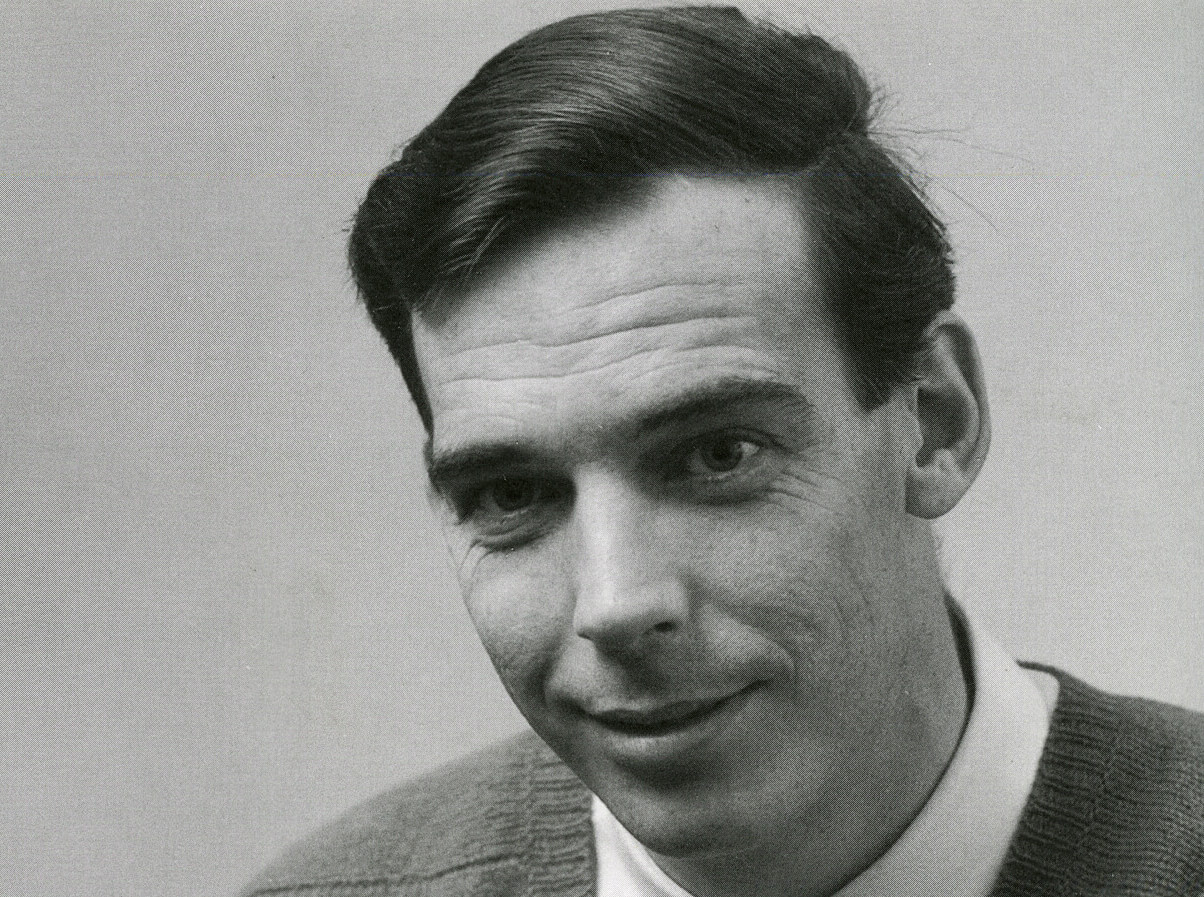 Born on January 8, 1929 in Østervrå, Denmark, Poul Kjærholm, a remarkable furniture designer, worked as an apprentice for a cabinet maker before studying at the School of Arts and Crafts in Copenhagen.
BY Nandita Gupta on January 3, 2020

Born on January 8, 1929 in Østervrå, Denmark, this remarkable furniture designer, worked as an apprentice for a cabinet maker before studying at the School of Arts and Crafts in Copenhagen. After graduating in 1952, he stayed there as a lecturer till 1956.

As a designer, Kjaerholm favoured steel as much as natural materials. He believed that steel possessed the same exquisite qualities as wood. Most of the furniture items designed by him are sculptural symphonies produced with glass, leather, wood, woven cane and/or steel.

Poul’s most iconic work was designed by him as a result of the partnership between him and his friend Ejvind Kold Christensen, which began in the mid 1950s. This lifelong partnership gave him the artistic liberty to create a pervasive collection of products that are being used even now!

His extraordinary style became initially evident in his PK 0 chair (made of moulded wood), a style that celebrated flowing forms, organic shapes and clean structures. He combined his technical knowledge with his simple aesthetics to produce a unique body of work that embodied modern minimalism, stripping away from the design anything that he thought was unneeded. He designed a vast range of chairs and tables, though the most popular are PK 22 and PK 24.

Kjaerholm garnered international fame after participating in the  'Formes Scandinaves' exhibition in Paris. He also received the “Lunning Award” for his brilliant PK 22 chair (had a seat of woven cane and stretched leather) in the same year, 1958. A recipient of the Grand Prix at the Milan Triennale, he won it twice, in 1957 and 1960!

Kjaerholm also taught at the Royal Danish Academy of Fine Arts, Copenhagen, where he joined as a lecturer in 1959 and was made the head of the Institute of Design in 1973 and Director in 1976, which he remained till he died. His historic designs are a part of the permanent collection at MOMA, New York.