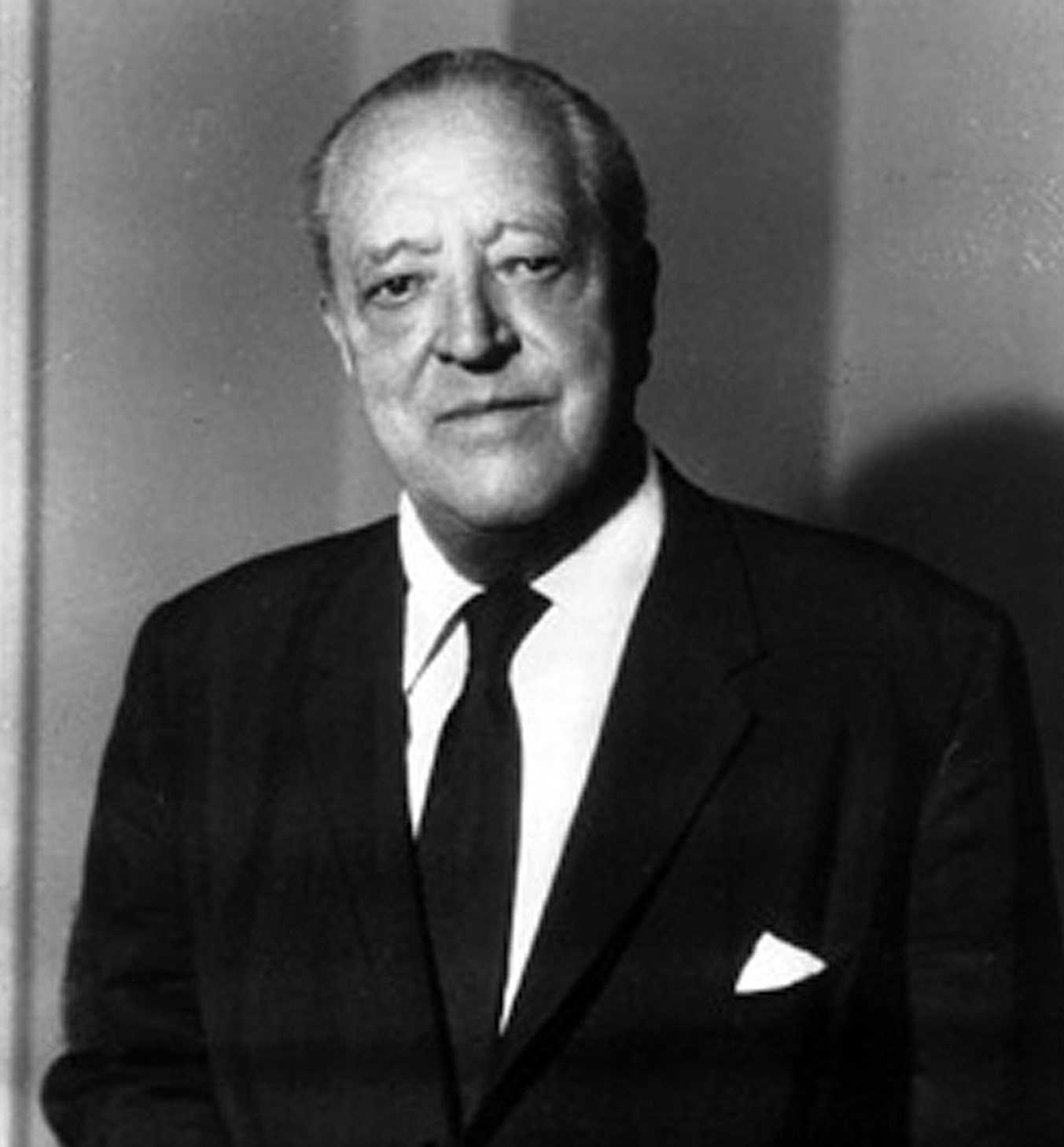 Born on March 27, 1886, in Aachen, Germany, Ludwig Mies van der Rohe, is the renowned architect who said the famous words, "less is more". An architect who introduced Modernism in buildings and architecture alongside Le Corbusier, Alvar Aalto and Frank Lloyd Wright, the German-born American moved to the United States in 1937.

Mies' father was the owner of a stonecutting shop where he often lent a helping hand. Later, Mies interned with a few local architects, and without any formal education went on to work for Bruno Paul, a famous furniture designer. His work found an admirer in Peter Behrens, who hired him to work at his firm, along with Le Corbusier and Walter Gropius! We can easily say that he brought the three legends together.

As any modernist would be, Mies was partial to materials like plate glass and steel. Mies called the architecture of his steel and glass, high rise buildings, "skin and bones" construction. Minimalism, structural strength, defined spaces with flat roofs and transparent facades are some attributes of his working style, popularly known as International Style of architecture. His exemplary designs blurred the line between interiors and architecture, some notable examples include, The Barcelona Pavilion (designed in 1929), Tugendhat House (1928-30, Czech Republic), Farnsworth House (1945-51, Illinois), Seagram Building (1954-58, New York), Museum of Fine Arts (Houston) and Alte Nationalgalerie, (Berlin).

This iconic chair can be recognised by anyone, anywhere! Designed by Mies in 1929, the structure is made of chromed steel bars and the seats of leather covered foam. The gentle curves make this design stand out from others, the shape is modern and elegant. The chair has garnered so much admiration that people consider it a must-have for their homes and offices!