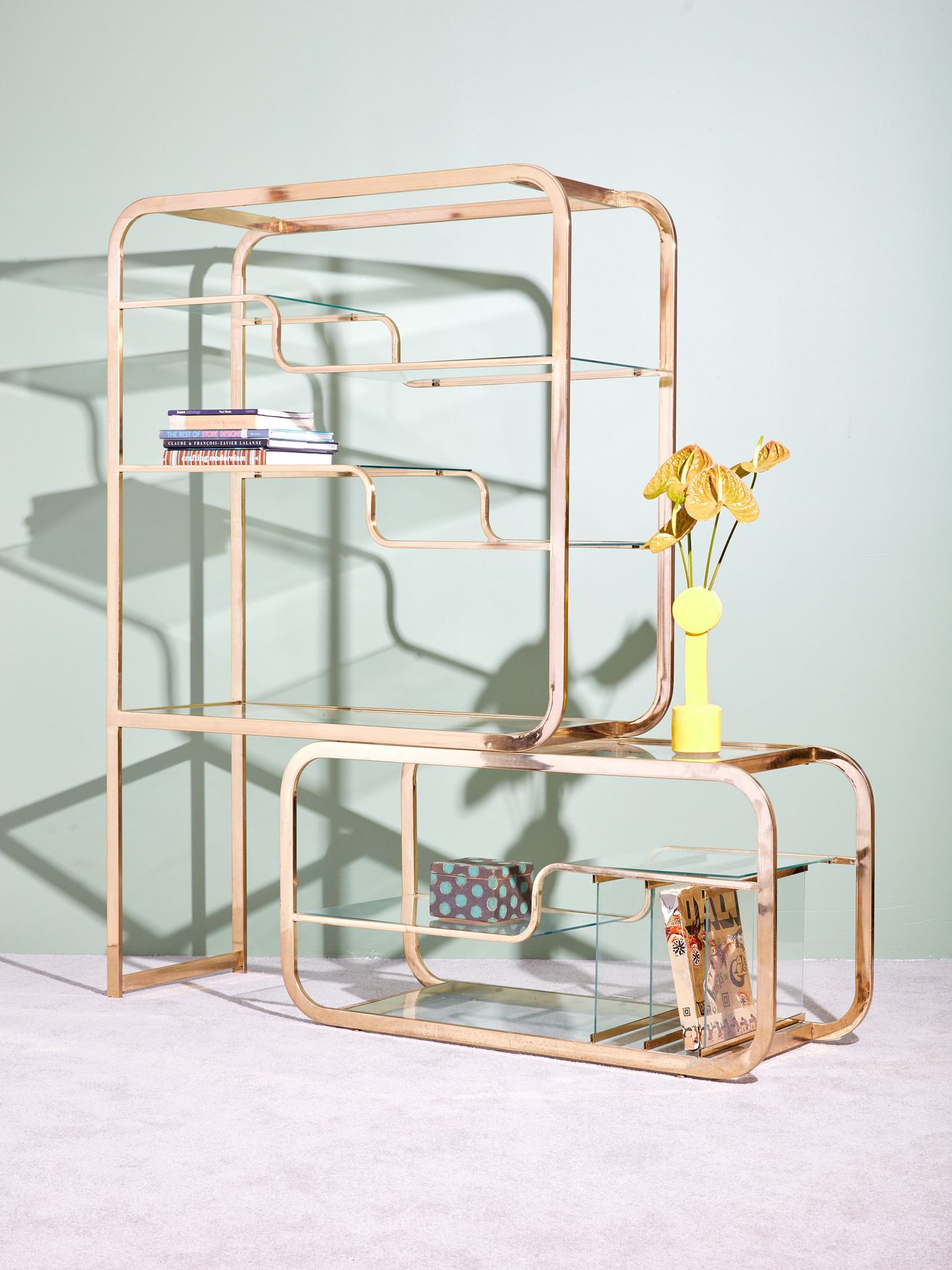 Born in Goodland, Kansas on October 7, 1923, Milo Baughman’s talent was recognised by his parents at an early age. (Image via Coming Soon Newyork)
BY Nandita Gupta on August 31, 2019

“Furniture that is too obviously designed is very interesting, but too often belongs only in museums”

Born in Goodland, Kansas on October 7, 1923, Milo Baughman’s talent was recognised by his parents at an early age. At the age of 13, he designed his home on the request of his parents and created plans for the facade and the interiors of his house in Long Beach, California, which became their residence for 34 years.

After getting his education in design from the Art Center School of Los Angeles and the Chouinard Art Institute (now California institute of the arts), like all great pioneers, he began his studio at an early age. Milo Baughman Design Inc. was established by him when he was only 24! Milo Baughman believed that good design should be accessible to all. People should be able to afford stylish yet functional furniture without paying a bomb for it. Throughout his life he advocated the importance of good design, how impactful it is and how it can bring a positive change in our lives.

Baughman’s chairs, sofas and tables are quintessentially American and embody the clean aesthetic, prevalent at that time. But, even now when I look at the furniture designed by him, I can’t help but wonder how elegant it will look in my living room! The simple forms of his furniture are unique and striking, the kind that compel you to look again. His distinct style became the definition of Californian Modern Furniture.

Baughman collaborated with furniture manufacturer Thayer Coggin to create a vast range of designs that were the perfect mix of Coggin’s experience as a manufacturer and Baughman’s remarkable creativity.
This joint effort resulted in an extraordinary collection made of wood, leather and metal. His contemporary classics such as lounge chairs, swivel chairs, scoop chairs, armchairs, modular sofas and recliners upgrade any space effortlessly, providing ample comfort at the same time!

His designs, celebrated and used even today, are a part of the permanent collection at MOMA, New York and the Los Angeles County Museum of Art.