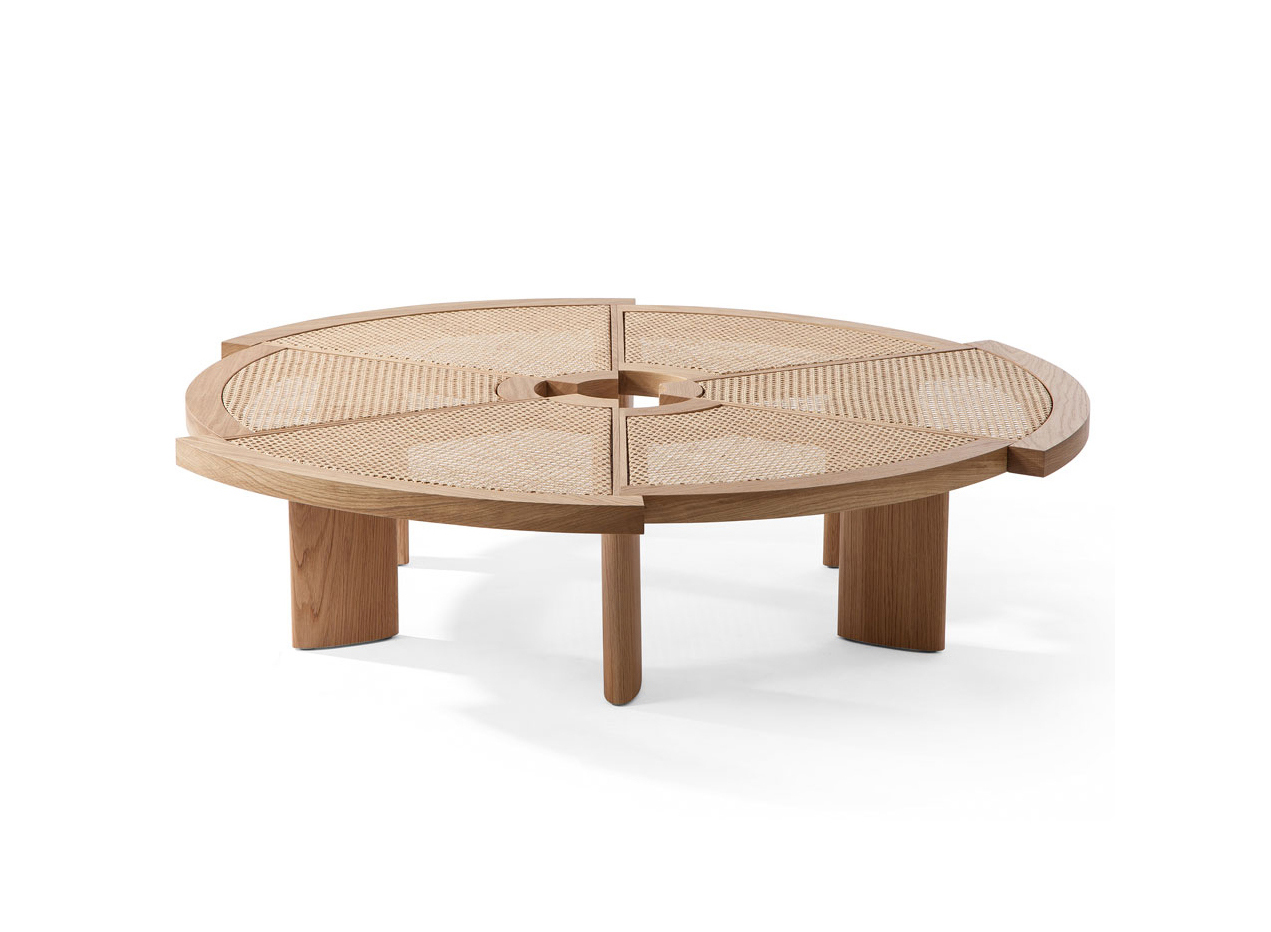 The exemplary French designer, Charlotte Perriand, was born on October 24, 1903, in Paris, France. (Image via Cassina)
BY Nandita Gupta on September 25, 2019

"The extension of the art of dwelling is the art of living—living in harmony with man's deepest drives and with his adopted or fabricated environment."

The exemplary French designer, Charlotte Perriand, was born on October 24, 1903, in Paris, France. Raised by a tailor and seamstress couple, Charlotte’s mother discovered her talent and made her join École de l’Union Centrale des Arts Décoratifs, where she studied furniture design. Here, under the guidance of Henri Rapin, Charlotte’s talent blossomed and he introduced her to the pragmatic aspects of design and its application in the real world.

Her style developed and she came to favour the use of aluminium and nickel in bold, impactful forms. It was a break from the use of materials of her choice; rare woods & textiles. She became intrigued by Le Corbusier’s work and applied for a job there, only to be rejected with “We don’t embroider cushions in my studio.” Not the one to be disheartened, Charlotte was determined to work with him. A visit to her exhibit was all it took for Le Corbusier to be convinced that she could work with him. Charlotte joined the studio of Le Corbusier and Pierre Jeanneret when she was only 24!

If you happen to see a chic contemporary living room, chances are that the furniture was designed or inspired by Charlotte Perriand, Le Corbusier and his cousin Pierre Jeanneret. These three collaborated for a good ten years and created the most iconic and sought-after furniture designs of the modern era.

After leaving Corbusier’s atelier, Charlotte joined Jean Prouvé, where she worked with him on projects for the French army! In 1930s, Charlotte developed a special affinity for affordable and traditional materials like wood and bamboo. The products she designed were primarily inspired by the furniture she saw in Savoie, the place where her grandparents resided.

Later Perriand moved to Japan, where she worked as the official advisor to the Department of Trade Promotion. She advised the Japanese government on industrial design, their motive being creation of products that could be sold successfully to the west.

Perriand worked tirelessly all her life, towards her belief "better design creates a better society”. The products she designed are used even today and are still as relevant and fresh as they were decades back.